Institute of state and law 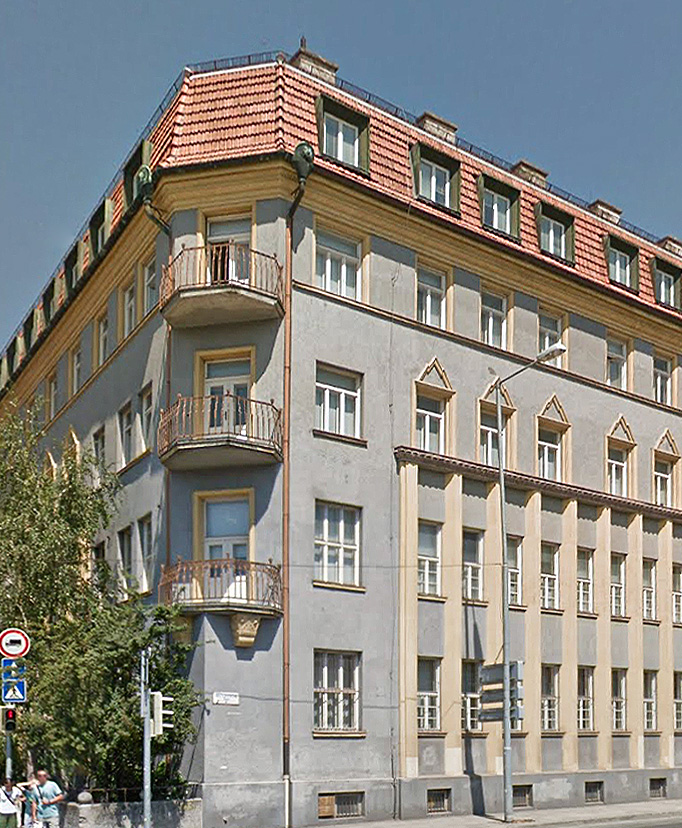 History of Institute of State and Law

Institute of State and Law of the Slovak Academy of Sciences was founded in 1953. During its existence, the Institute has gained a high reputation in the fields of its scientific activities and its results are widely used in legal practice, as well as in educational system, not only in Slovak Republic, but also abroad.

Many important scientific works were created on Institute by its employees, which, in the given period, had significantly influenced the further development of legal thinking in the affected branches of Slovak legal order. Scientific monographs of Institute have won several domestic and foreign awards. Two employees of Institute have been awarded by high ranking state award from the President of the Republic for their scientific work. Several employees of the Institute of State and Law held important positions in the decisive sphere in Slovak republic as advisers to the Prime Minister, but also in the field of the judiciary as judges of Constitutional Court of Slovak republic and/or members of the Judicial Council of Slovak Republic. 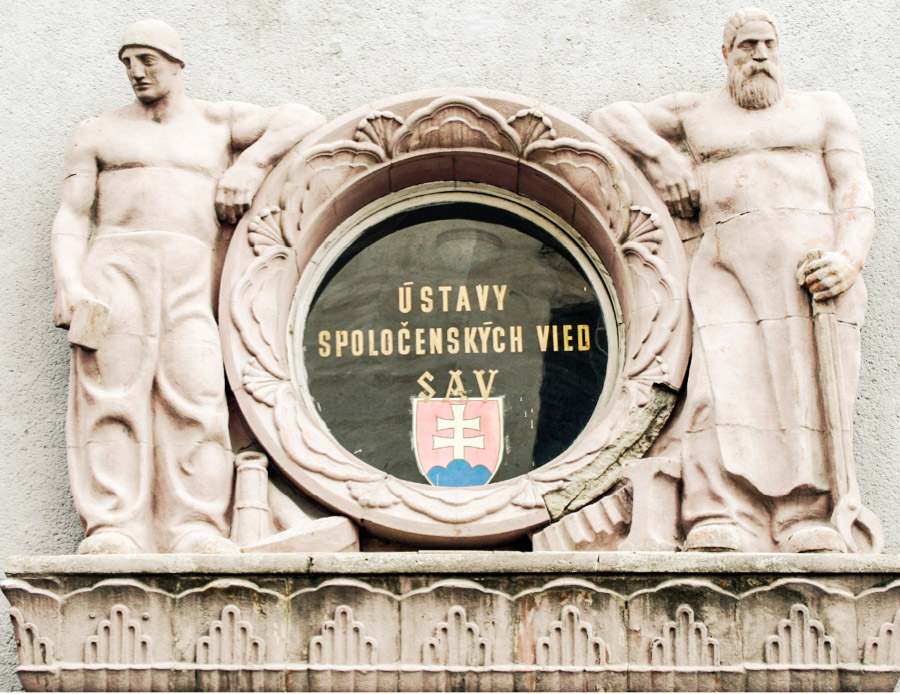 Institute carries out the basic research for the sciences of the state and law. The research includes questions of general theory of state and law, legal philosophy, legal history, constitutional law, administrative law, social security law, economic and commercial law, civil law, and some parts of public international law. Institute uses its own research results in preparing analyses, opinions and recommendations. The results of research work are published by Institute through the periodical and non-periodical publications.

In the field of education of young researchers, the organization of workshop called „Autumn School of Law“ is a very important activity of the Institute. It is also the original scientific and pedagogical activity within V4 countries, which is continuously organized since 1995. This workshop is regularly attended by young talented students from Slovak Republic, Czech Republic, Poland and Hungary. The high quality of lectors and the well developed personnel contacts of the organizing institution in several states, give to this event all the preconditions for the continuation of this good tradition.

Institute has long lasting cooperation with several legal institutions outside the Slovak Republic. The result of this cooperation is vested in organizing the workshop, called „School of Slovak Law“ at the Faculty of Law in Krakow, where Institute is the major organizer and garant of this event. 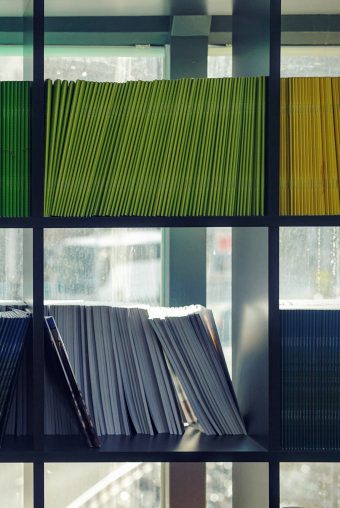 Právny obzor is the oldest review in the field of legal science in Slovakia and also one of the oldest law review in whole region of Central Europe. Institute of State and Law is the publisher of the review since 1955.
The review is being published continuously since 1917. In 2017, we celebrated the 100th Anniversary of its founding. As of this year, special issue in English language is published regularly.
Právny obzor, together with Právnické štúdie, which had been published by Institute since 1953 till 1989, represents a wealthy source of information for  a comprehensive research work mapping Slovak legal history, as well as they bring a lot of inspiration for social sciences in the present. 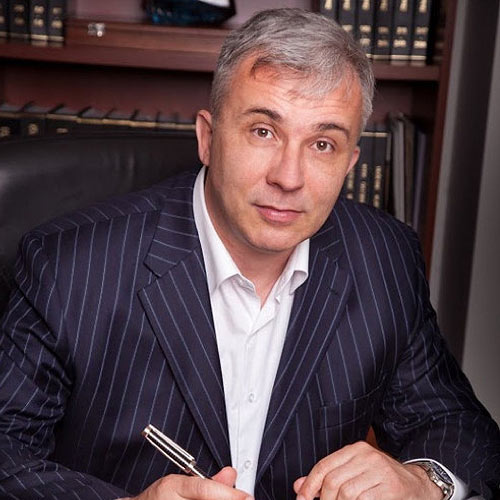 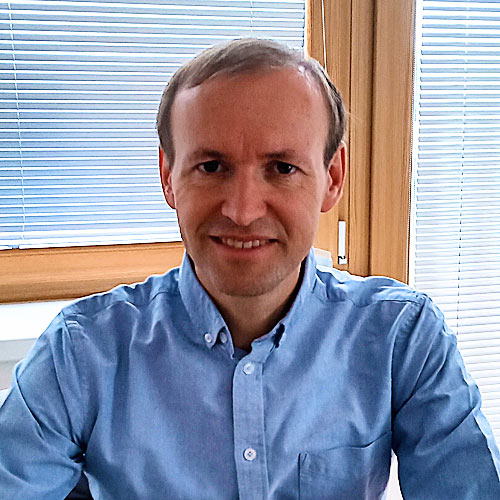 Members of the Scientific Board

prof. JUDr. Oľga Ovečková, DrSc.
Chief of the Scientific Board

Departments of Institute of State and Law of SAS

Department of Scientific information and other editorial activities

This website uses cookies to improve your experience while you navigate through the website. Out of these cookies, the cookies that are categorized as necessary are stored on your browser as they are essential for the working of basic functionalities of the website. We also use third-party cookies that help us analyze and understand how you use this website. These cookies will be stored in your browser only with your consent. You also have the option to opt-out of these cookies. But opting out of some of these cookies may have an effect on your browsing experience.
Necessary Always Enabled
Necessary cookies are absolutely essential for the website to function properly. This category only includes cookies that ensures basic functionalities and security features of the website. These cookies do not store any personal information.
Non-necessary
Any cookies that may not be particularly necessary for the website to function and is used specifically to collect user personal data via analytics, ads, other embedded contents are termed as non-necessary cookies. It is mandatory to procure user consent prior to running these cookies on your website.
SAVE & ACCEPT